Arbitration often proves to be a good alternative for resolving a dispute.

In the current economic reality, which is characterized by the need for quick resolution of disputes that have arisen, as well as by longer and longer waits for common court decisions, directing cases to arbitration is becoming more and more popular.

In our practice, we increasingly encounter arbitration court provisions, such as the Court of Arbitration at the Polish Chamber of Commerce. The arbitration cases we participate in, are much more dynamic than those before the common courts and often require the ability to communicate quickly or react to events in a fast-moving arbitration proceeding.

In many cases, the knowledge of the specifics of arbitration proceedings, which is included in the arbitration court rules or follows good practices, is crucial.

We believe that the frequency of cases in which entrepreneurs refer their cases to arbitration courts will increase, and we are perfectly prepared to do so based on the arbitration proceedings we have conducted to date in the area of contractual settlements and damages for improper performance of contracts. 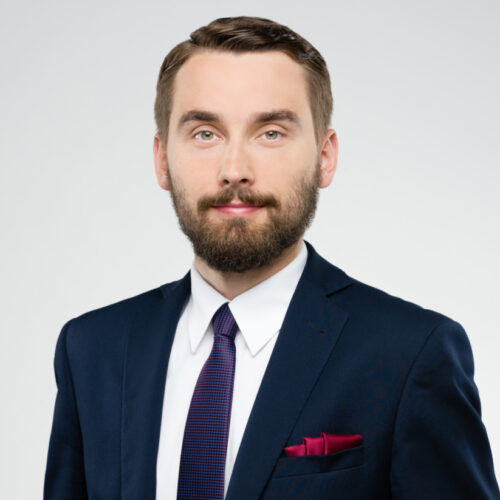 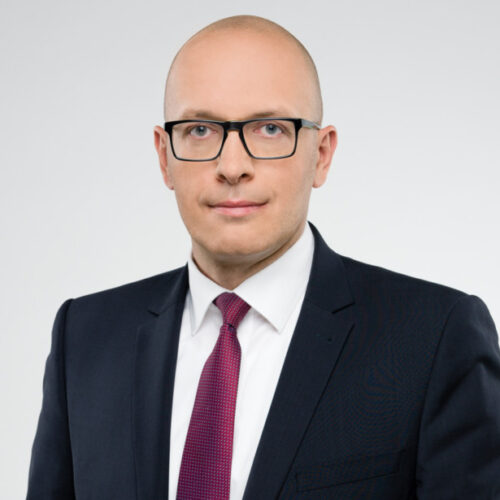 Other services from practice